The award was part of the programme line up in celebration of the 40 years of existence of Catholic Charismatic Renewal in Awka diocese. Speaking while presenting the award, the Awka Diocesan Service Team Chairman, Bro Sebastine Nwabueze thanked the national chairman for his exemplary service to the renewal and to the mother church in general.

Others who received awards during the event were the first chaplain of Awka Diocesan CCRN, Fr. Prof B. A. C. Obiefuna; the first Diocesan Chairman of CCR in Awka diocese, Bro. Sir Polycarp Okonkwo; eight past diocesan officers, and five past deanery coordinators of Awka diocesan CCR who performed exceptionally well.

Others events that took place during the anniversary ceremony included the unveiling and launching of the book called the “Seed of Faith,” victory match by deaneries, commissioning of two storey building secretariat of Awka Diocesan CCR and cutting of the anniversary cake among others.

Spread the Good NewsAccording to Saint Paul’s prayer in Ephesians 3:14, from whom did all the families in Heaven and Earth receive its true name? A) Adam B) Evangelist... Read More

The Holy Spirit, The Fire Of Evangelization (Acts 1:8) by Fr. Joseph Nwilo

Spread the Good NewsHoly Spirit is God, the third person in Trinity. He’s one with God. He’s the person and power of God in our midst. He’s the agent... Read More

Spread the Good NewsCBCN DIRECTIVE ON TENURE OF OFFICE FOR OFFICERS OF CHURCH SOCIETIES IN THE INTEREST OF THE COMMON GOOD – Rev. Fr. Ralph Madu The decision of... Read More 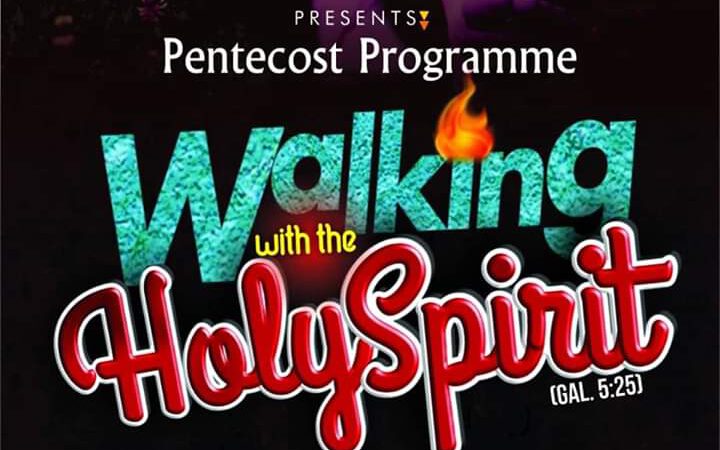 Manifesting The Gifts Of The Holy Ghost

Spread the Good NewsMANIFESTING THE GIFTS OF THE HOLY SPIRIT (1Cor. 12:1-12) To manifest means to show by one’s behaviour or attitude or exhibit a particular action. Therefore, manifesting... Read More