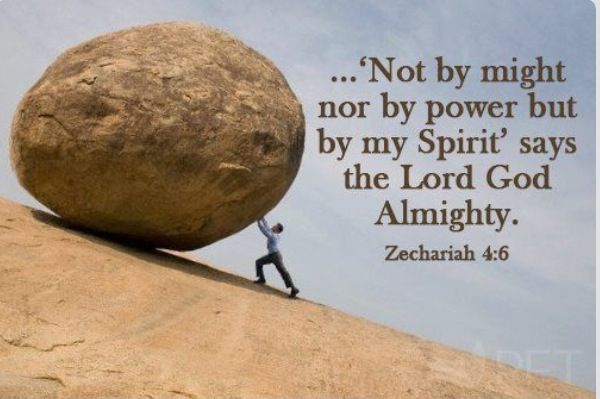 An evangelist once shared a testimony of an incident that happened in 1960s. There was in an office a staff whose supervisor hated so much. The hatred later became visible when the staff remained in one grade for many years. However, something tragic happened: the civil war began. So catastrophic was the war that it swept many people away including the supervisor – they got killed in the war.

After the unrest, in early 1970s, a new head was transferred to the department; and to intimate himself with his staff members, he called for the files of all the workers in the department. All staff files were brought and, during his review, he discovered that there was not a single remark nor recommendation ever made in the file of this staff who was unloved by the previous supervisor. It was quite sad that he had to hold a meeting with other top executives and gave that staff a double promotion!

Listen beloved! Before you give up in life, or in your life pursuit, or in your present project, or even in your prayer life (probably as unanswered petitions pile up); wait and consider the word of God in Zechariah 4:6. It reads, ‘Not by might, nor by power, but by my spirit, says the LORD of hosts.’

Have you put all you have in your present situation, yet nothing seems to be working; hold on, look up and continue to walk in faith. ‘God is not a man that He should lie’ (Numbers 23:19). Below are men who were taken for granted in the scripture but God did mighty works through them.

READ MORE ARTICLES  Resist the god of this World

First Samuel chapter Seventeen presents us with one of the scariest event in the bible. Who will believe that David, a young boy of about 17 years will defeat and kill a well-known and advanced giant called ‘Goliath?’ Was he well equipped? No! He had only a string and stones, with which he charged against his opponent who had a spear, sword and shield! So before you faint in your faith, be encouraged by this one event.

The scripture had it that when Goliath saw David, he despised and cursed him but David spoke back with this words, ‘You come to me with a sword, and with a spear, and with a shield: but I come to you in the name of the LORD of hosts, the God of the armies of Israel, whom you have defiled. This day will the LORD deliver you into my hand; and I will strike you, and take your head from you; and I will give the carcasses of the host of the Philistines this day unto the fowls of the air, and the wild beasts of the earth; that all the earth may know that there is God in Israel.

And this assembly shall know that the LORD saves not with sword and spear: for the battle is the LORD’s, and he will give you into our hands.’ (1 Samuel 17:45-47). The rest was history as God showed Himself strong that same day.

If there were a man that was never prepared for anything called war, it was Gideon. In those days, Israelites because of the oppression of their enemies began hiding away in rocks and caves. That was why when the Angel of God visited Gideon, he was found treading wheat stealthily in a winepress to hide it from the Midianites (because, ordinarily wheat should be tread in the Threshing floor).

But after being called to lead and save Israel from their enemies, and considering the magnitude of his enemies and the fear thereof, Gideon gathered a lot of people to himself for the war; the number totalled 32,000. However, what happened next truly must have shocked Gideon.

Here was what God told him, ‘The people that are with you are too many for me to give the Midianites into their hands, lest Israel vaunt themselves against me, saying, my own hand has saved me’ (Judges 7:2). There and then the number was reduced to 10,000 men, and thereafter to 300 men. And with only three hundred men, Gideon went to battle and defeated their enemies – the Midianites.

One of the days Joshua and the people of Israel will not forget in hurry was the day the wall of Jericho fell. Jericho walls were very high, thick and strongly fortified. Yet all of them fell down flat! How was that possible? Did Israelites have to encircle it and start digging till the foundations loose? Never! It was only a walk around the wall and a great shout that brought it down.

Beloved do not take your last breathe because of any ugly situation. Pray, do your best, take a break, and yield to God.

Read what God told them to do before the wall fell, ‘You shall march around the city, all you men of war, and go round about the city once. Thus shall you do six days…, and the seventh day you shall march around the city seven times, and the priests shall blow with the trumpets,…all the people shall shout with a great shout; and the wall of the city shall fall down flat, and the people shall ascend up every man straight before him’ (Joshua 6:3-5). That was how the wall of Jericho fell, and Israel captured the city. God can give you that victory; only have faith in Him.

Proverb 3:5-6 did summarised the whole course. It says, ‘Trust in the LORD with all your heart; and lean not unto your own understanding. In all your ways acknowledger him, and he shall direct your paths.’

Learn to put confidence in the Lord. Let your heart not waver. Believe Him and act in His words. God never fails. Amen.

Spread the Good News‘Go and make the disciples of all nation,’ was the command Jesus gave His disciples. It is part of what is called ‘Great Commission.’ Thereafter, the disciples... Read More

Spread the Good NewsWho doesn’t like to be celebrated. Who among us does not wished to be acknowledged. Who does not want to be crowned? The image of ‘crown’... Read More 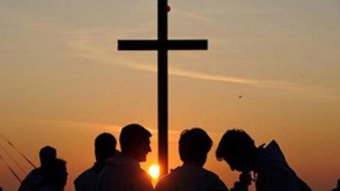 Spread the Good NewsFIRST READING Philippians 3:3-8a Brothers and sisters: We are the circumcision, we who worship through the Spirit of God, who boast in Christ Jesus and do... Read More 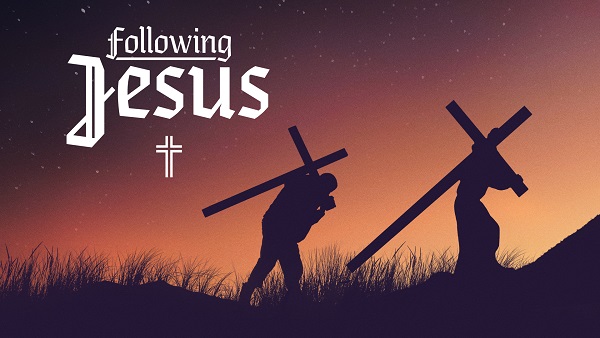 Warning: count(): Parameter must be an array or an object that implements Countable in /home/breadofl/domains/breadoflifevoice.com/public_html/wp-includes/class-wp-comment-query.php on line 405

I have personally witnessed God saving help when all human efforts seem not to take me anywhere. God just lifted me up and put a testimony in my mouth. God is faithful. Glory to Him.