THE POWER OF POSITIVE SPEAKING

GEN 2:19 – Then the Lord formed out of the ground all the beast of the field, and all the birds of the air and brought them to Adam, to see what he would call them, and whatever Adam called every living creature, that was its name.

When God created the heavens and the earth, he gave Adam the task to name the animals, and that which he named it, that it was. This means that we are pro-creators and God has given us the authority to name.

But man lost this authority when he sinned. The devil came and tampered with the authority man had. This authority was given to us again by God through Jesus Christ who came in the form of a men. By his death on the cross, Christ restored all that we had lost.

Gen 28: 18-19 says I have been given all authority in heaven and on earth. Go therefore and make disciples from all nation….
Christ passed down this authority unto his disciples to continue from where he stopped before ascending to heaven. There were so many notable miracles by the early disciples when they speak in that authourity of Jesus Christ. This is to tell us that we cannot exercise this authority outside Christ. We are his present disciples and this authority should be exercised by us.

READ MORE ARTICLES  Faithfulness to the work and trust in God (1corinthians 4:1-2)

Now, what is that current situation, what have you named it? Your finance? What positive words have you spoken on it? Career and business? What authority have you exercised on it? Marriage/family? What have you named it? That sickness? What command have you given to it? This is a call to wake us up from our slumber, being created in the image and likeness of God, as a restored man in Christ, pick up that part of your life and name it, and it will be as you have said, just like Adam did. Speak positively, not negatively. Make it an everyday exercise. 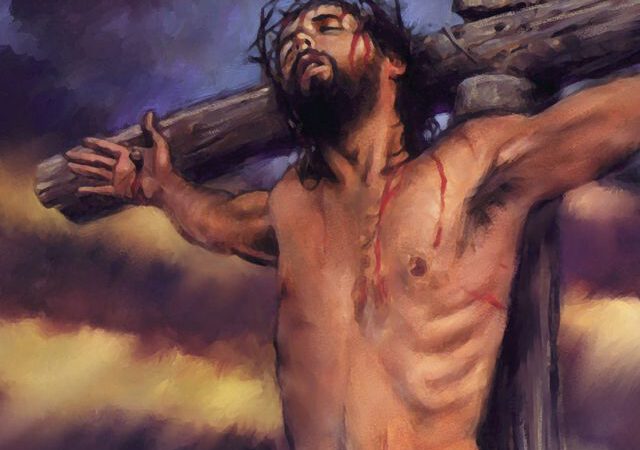 Understanding the Vision and Mission of CCRN (First Training)

Spread the Good NewsIntroduction The 2-Day training of all leaders in the Catholic Charismatic Renewal in Awka Region commenced yesterday at St. Patrick’s Cathedral, Awka. The first seminar was... Read More 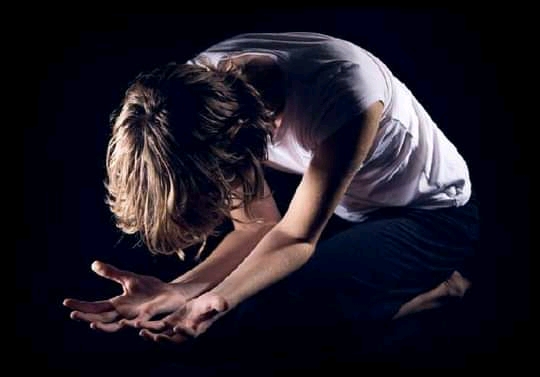 Spread the Good NewsGRACE BEFORE OBEDIENCE (Exodus 19:-5-6) I titled today’s reflection – Grace before Obedience because of the preceding verse of the book. Verse 4 says – You... Read More

HAVE YOU FORGIVEN TODAY?

Spread the Good NewsIntroduction The world is wrought with people who consistently offend us either intentionally or inadvertently. Thus, it is a common occurence in our daily experience, be... Read More