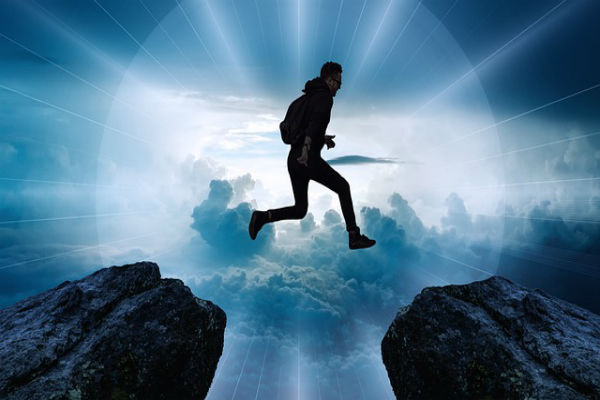 The Secret To Securing Greatness: Part One

God’s utmost desire is that we all become great in different spheres of life in our generation. This is because there is a purpose that he has created us to accomplish and this is connected to the Kingdom business which is shining light in the midst of darkness. Therefore, to effectively advance this kingdom business, it take a man who is great.

To be great means to have unlimited influence and

access; access to anythings, persons, resources and opportunities. So in the advancement of God’s kingdom great men are required, this explains why it is God’s will for us to be great.

The very secret to securing greatness is enshrined in a word called favour. Favour means unlimited access beyond your effort. It has two (2) dimensions namely: favour with God and favour with Man as found in Luke 2v52.

It is obvious that favour actually is unmerited, one may not be able to fully explain or understand modes in which favour is dispensed, however there are ways one can activate it.

How To Secure/Activate Favour With God

Below is the formulae for securing favour with God:

Favour with God = fear of God + walking in righteousness + Giving(sacrifice)  This is deduced from the encounter of King Solomon in 1st kings 3 v 3 -5.

Fear of God: means to depart from all evil, refusing to do anything that will grieve God, and doing only the things that will make him happy. A man who fears God shows it by living for God alone as seen in the life of Apostle Paul in Gal 2v20.

Walking in the path of righteousness: means doing the right thing at all time, in all places, irrespective of who is hurt. Anyone who desires to find favour with God must fulfil this as part of the formulae.

Giving unto God: every man is moved when he receives from a fellow man something tangible. The same is applicable to God, but it must come from a life that fears him and shows it by his life style. God was provoked when he saw the giving/sacrifice of King Solomon. This sparked up everything we saw and heard in the life of King Solomon.

Solomon found favour before God and became great in his generation because he satisfied the equation for finding favour with God. 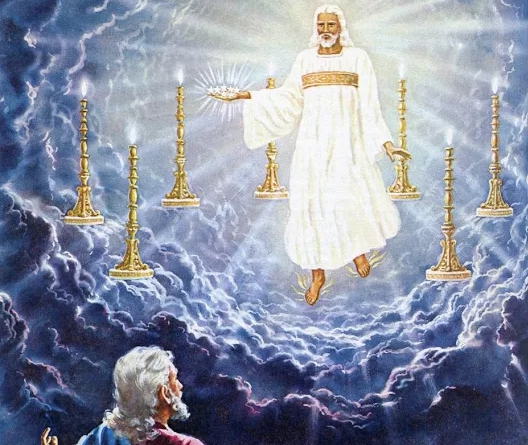 Spread the Good NewsI am invited to live everyday of my life in the Spirit of God. Jesus continues to reveal Himself to His people. I must be attentive... Read More

How Can I Bear Witness For Christ?

Spread the Good NewsTo witness is to preach and live out the full message of the gospel of Jesus Christ. The message is that there is forgiveness of sin... Read More 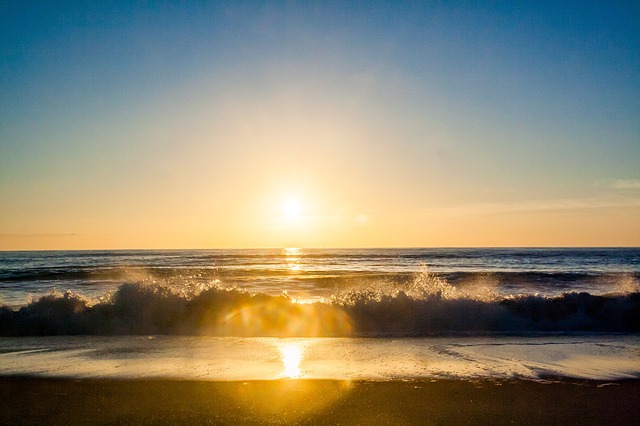 Thanks. Good to know that the Favour with God equals Fear of God + Living a righteous life and giving. Lord help me accomplish your will. Amen.