And the quality of each person’s work will be seen when the Day of Christ exposes it. For on that Day fire will reveal everyone’s work; the fire will test it and show its real quality(1 Corinthians 3:13).

This verse says that every man’s work will be tested to show its quality, not the size.

We are all created by God to shake our worlds; i.e., our areas of influence. There is more to life than earning a living, having a family, growing old, and going to be with Jesus.

We are supposed to make a difference in our world as we pass through. We need to live so that someone will miss us and what we gave when we are gone.

This isn’t saying that we can’t be inspired by seeing what God is doing in others. Rather, this is specifically speaking of not judging things according to the flesh.

In stature and speech, Paul was not the greatest, but they were using the wrong standards. In spiritual things, Paul was a giant by whom we should be inspired.

Paul didn’t let his small size and lack of eloquence limit what God could do through him. Paul took the limits off God and literally changed the world. Two thousand years later, we are still talking about him, and more importantly, we are still benefiting from the revelations the Lord gave him. He wrote half of the books of the New Testament.

That’s the way I want my life to be, and I think everyone should want that. Are you making a significant contribution to your family and friends that is making their lives better? Are people going to come up to you in eternity and thank you for the way you touched their lives (Luke 16:9)? If not, you can change that today by taking the limits off God and believing Him for big things!

THE NATURE AND POWER OF GRATITUDE

Spread the Good News FOCUS: UNDERSTANDING THE PRINCIPLES, KINDS AND POWER OF THANKSGIVING WITH BIBLICAL AND CONTEMPORARY EXAMPLES God has been your sustenance ever since you were born, how... Read More 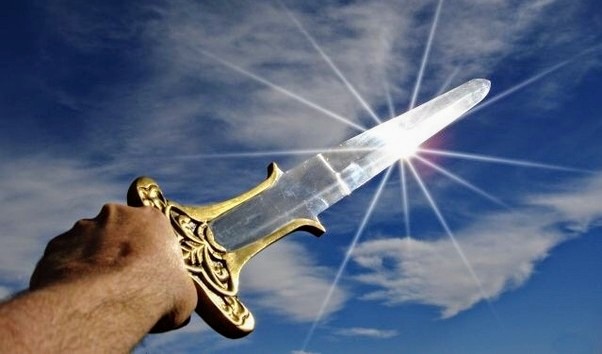 ADJUSTMENT IN TIMES OF ADVERSITY 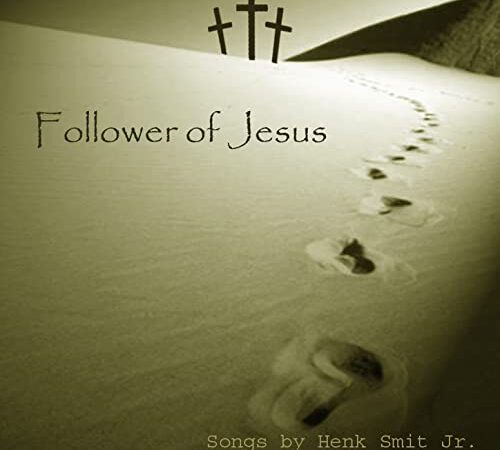 YOU SHALL BE MY WITNESS

Spread the Good NewsPREAMBLE The reason we were endued with the Holy Spirit is to be empowered for witnessing (cf. Acts 1:8). “The Charismatic renewal is a chance for... Read More 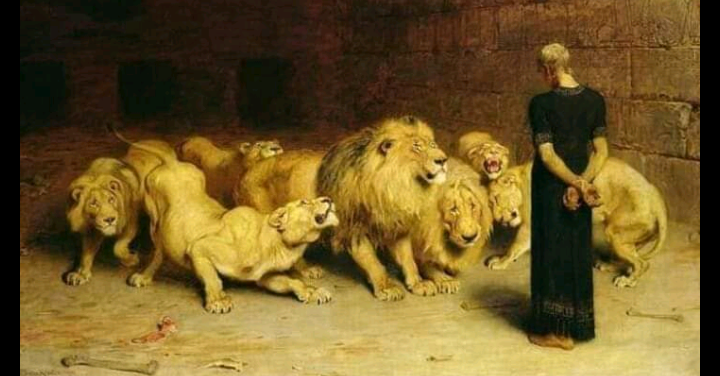 Spread the Good NewsWE NEED FEARLESS MESSENGERS (Matthew 10:24) In a world where people are more interested in being politically and economically correct, we definitely need many more fearless... Read More